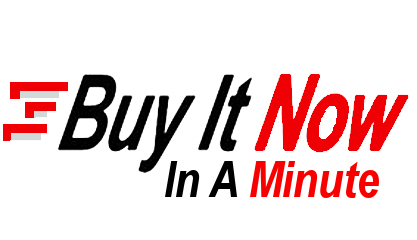 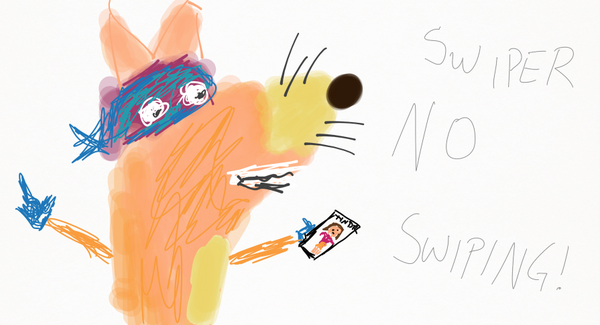 SWIPER THE FOX, of Dora The Explorer infamy, has found himself in a much worse situation than usual.  In a press release this morning, the Police stated:

Swiper the Fox was apprehended yesterday after diabolical and shaming acts towards women.  We are in the process of gathering as much information from any young lady that may have had a run in with him and appeal for them to come forward to aid us in our investigation.

Swiper, notorious for his kleptomania, has apparently succumbed to the temptations of Tinder (the mobile dating app).  He is said to have gone into a fit of rage due to the continued abuse he has received on the TV show.  With Dora and pals (including the audience via the means of breaking the fourth wall) screaming “Swiper no swiping!” over the course of many years, it seems it had taken its toll on him.

In an interview with E! last month, he said that he had hit a brick wall on Tinder as he couldn’t ‘swipe’ due to the tormented memories it conjured up.  He was apprehended with the image of one of Dora‘s best friends displayed on his phone screen.  He  claims, due to the psychological torment his fellow cast subjected him to, that he had no choice but to keep the girl on his Tinder as he felt physically sick being unable to swipe left or right.

Tinder introduced a new security protocol in June of last year which monitors users’ behaviour.  One algorithm focuses on how long an individual spends looking at a profile.  They defended this move as a means of preventing/predetermining stalker behaviour/activity.  A Tinder spokesperson stated that Swiper had amassed a whopping 235 hours on the individual’s picture which led them to alert the authorities.

Despite the Fox’s defense, authorities continue to investigate.

My client believes that his character on the show [Dora The Explorer] has given the public a sense of bias towards him – he has never been convicted of any theft and has never stolen anything aside from what he was scripted to do so.  My client was falsely accused of stealing money from a charity event in April 2014 – no evidence was found and even Judge Judy threw the case out of court because of how farcical and cartoony the situation was.  My client maintains that he was framed by Dora considering how her character is so angelic and he is depicted as a petty thief with no morals whatsoever.  Let it be noted that, not even a week after the incident, Dora was sporting a brand new fur coat and boots.

Upon his arrest, Swiper had a brief opportunity to address the media:

Look, I did nothing wrong.  I haven’t harmed anyone and when this reaches court, I will be as truthful as always.  It could have been worse, after all.  Imagine if someone had loaded Grinder onto my phone and, given my inability to swipe without a searing pain rip through me from the awful memories…I shall say it now, before anyone gets any ideas and tries something like that, Swiper is all about da bitches.

The case is pending a court date and Swiper has been granted bail at $100,000 – a sum which he is unable to pay himself due to the tirade of legal battles between himself and the show runners, cast members and so-called fans.